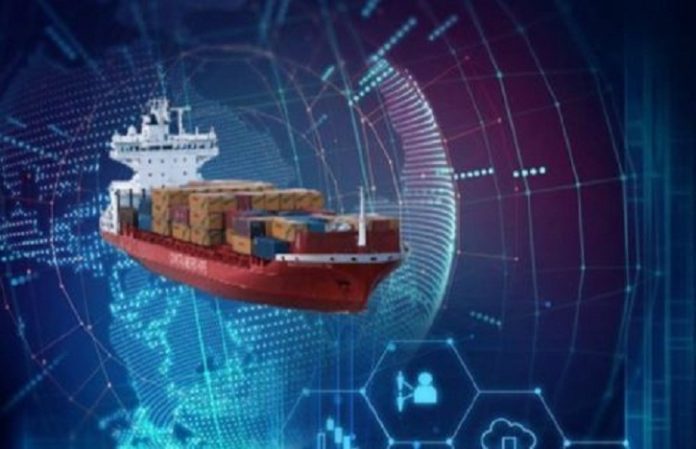 With the advancement of technology, industries endeavor to incorporate it into its operations. It leads them to evolve a way of functioning that optimizes their productivity while simultaneously reducing the cost and time involved. And the thing about technology is that there is always scope for further improvement.

One such major technological advancement of the last two decades that has taken all industries of the world by storm is the Blockchain Technology. What was invented in 2008, speculatively by Santoshi Nakamoto, as a public transaction ledger for the cryptocurrency, Bitcoin; has now evolved into a more comprehensive system that is used in all industries, from oil companies to the transportation industry and the medical world.

So, what exactly is the Blockchain Technology?

Blockchain refers to a public ledger system that maintains a record of information. It is a decentralized, peer-to-peer network that is used to record financial or transactions of any other kind. A piece of information, once recorded onto the Blockchain, in the form of an encrypted block, cannot be altered or deleted. Even at the time of entering a transaction into the ledger, it is only admitted once a majority of the participants have accepted and approved the transaction. Therefore, with the Blockchain Technology, there can be no apprehensions about the authenticity of the records or about the information being mishandled or edited to suit the vested interests of few.

What is the significance of the Blockchain Technology?

Blockchain Technology is a technologically advanced substitute of the traditional pen and paper book-keeping. Where the conventional manual paperwork meant huge maintenance costs and was prone to clerical errors and open to frauds and mismanagement; Blockchain offers a digital ledger that ensures a secure database which is easy to create and impossible to manipulate.

It is especially useful for record keeping when the transaction is taking place between more than two parties. This is because the distributed ledger accessible through multiple locations at the same time, ensures that all concerned parties have access to all the information they need at all times.

Blockchain Technology and the Maritime Industry

One of the industries that is soon to be revolutionized with the incorporation of the Blockchain Technology is the Shipping and the Maritime Industry. This is an industry that has always been saddled with the weight of extensive paperwork. One way of understanding the predicament of the Shipping industry is through the Trail of Roses.

The Trail of Roses was a project undertaken by Maersk, world’s largest container shipping company, in 2014. The company followed a refrigerated container filled with roses and avocados as it was being transported from Kenya to the Netherlands. The company found that the shipment travelled from the farm to the retailers in about 34 days. Out of these 34, 10 days were wasted away due to a misplacement of some critical documents.

Maersk said that, “The paperwork and processes vital to global trade are also one of its biggest burdens. The paper trail research that Maersk did uncovered the extent of the burden that documents and processes inflict on trade and the consequences.”

Flash-forwarding to 2018, Maersk is working in association with the International Business Machines Corp., to employ the Blockchain Technology to enable real-time cargo and documents tracking.

So, what are these benefits of the Blockchain Technology for the Shipping and Maritime Industry that Maersk is attempting to harness?

How can the implementation of the Blockchain technology benefit the Shipping Industry?

The conventional method of documentation demanded that a copy of the bills of ladle be sent to multiple parties like the commander of the ship and the party receiving the shipment. This was both an expensive and a time-consuming task, as the documents had to be manually sent to the location prior to the date of receiving of the shipment.

With Blockchain, the parties can simply create a digital ledger of the goods loaded on to the shipment and all related information. This common ledger can then be accessed by all stakeholders, from all locations easily.

Since, there is no paperwork to begin with, Blockchain eliminates the delays and discrepancies that are accompanied by paperwork records. The data once added on the Blockchain as a record, cannot be tempered with, deleted or misplaced. Therefore, there are no chances of unnecessary delays that might end up disrupting the flow of the shipment.

Digital records mean that there is an immediate reduction in the costs incurred by the shipping company in maintaining, updating and storing all records of its shipments. It also liberates the company from the extra, unforeseen expenditure on replacing the misplaced documents.

Blockchain allows its users to keep the record of transactions updated at all times. Since, it is a decentralized record, there can possibly be no delays in updating the ledger about the real time location of the shipment and the expected time of arrival at the destination.

Blockchain solves a lot of the problems that the Shipping and Maritime Industry has been facing for years. But, it is by no means a conclusive solution. It seems to fall short of expectations when people compare Blockchain with EDI. The two imply very different things for the shipping industry. This I exactly the kind of resistance that Blockchain faces.

Second half of 2020 starts on a Brighter note: Report

All Tallink Grupp’s Vessels sailing together on Baltic Sea