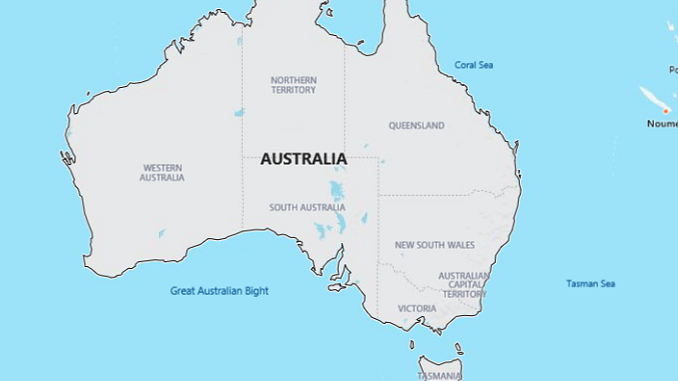 Taking a futuristic voyage on board the fictitious Blue Sky bulk carrier from Hay Point, Queensland, Australia, to Paradip, India, in the year 2030, is one way to showcase technologies in the future of navigation.

Navigation Services in Australian Waters – outlook to 2030, published by the Australian Maritime Safety Authority (AMSA) on the eve of WAtoN Day does just that. The 40-page report highlights cutting-edge navigation tools guiding a coal shipment through the world heritage Great Barrier Reef to a port in India.

People, however, and physical aids will play an important backup role. “The scenario is people will navigate the ship out of port,” Nick Lemon, manager systems safety, AMSA, said. “then on the oceanic voyage, they hand over to auto-navigation system. There’s something to be said for letting automation reduce seafarer fatigue”, he said.

Nevertheless backup systems need to be built into the ship so that if anything goes wrong in the digital world the vessel is still equipped to navigate. “Ships must be equipped so they can still run safely even without GPS if there is a major event,” Lemon said. One scenario is for vessels to be prepared to use radar and visual bearings, stored electronically in the system.

“You could have an optical system on the bridge that monitors the stars,” he said. “It could provide a celestial star fix all the time. If you were to geotag those images the ship could build its own georeference radar map.” In that case crew would not need to be trained to use traditional navigation tools like sextants or maps.

AMSA’s policy report includes enhancing the efficiency and effectiveness of its WAtoN network and putting measures in place to protect it (and future navigation networks) from cybercrime.

Mehdi Bouguetaia to join Neptune Energy as MD for Algeria