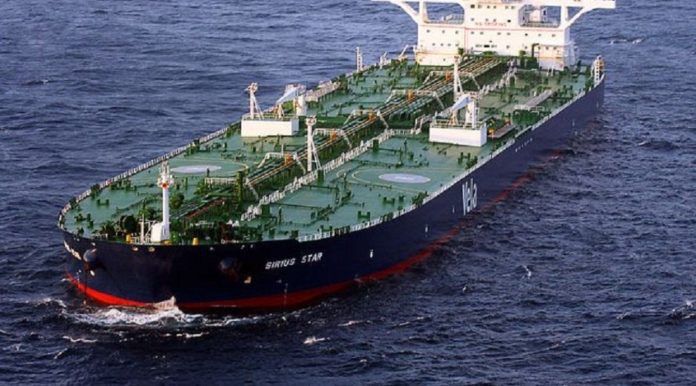 Saudi Arabia along with other major crude oil producing nations in the Middle East will fulfill Asia’s crude requirements for February, sparing the region from any impact of OPEC production cuts, an S&P Global survey of nine refiners across Asia showed on Friday.

Several refiners and term customers of Saudi Aramco from Japan, China, Korea, Taiwan and Thailand confirmed they had not received any notice of allocation cuts for contractually termed monthly crude volumes from the OPEC kingpin.

“They [Aramco] seemed very confident to supply what we needed,” said a trader with a refiner in North Asia.

“I haven’t heard any cuts so far in the East, but we did hear minimal cuts on medium heavy [crude] in the West [of Suez],” the trader added.

Additionally, customers of UAE’s Abu Dhabi National Oil Company said they had not received any notice of allocation cuts from the Emirate either. ADNOC had cut allocations for its three main sour crude grades to term customers in Asia for January. It’s mainstay light sour Murban grade had received a 15% allocation cut, while Das Blend and Upper Zakum each saw 5% cuts last month.

“Full ADNOC and Saudi [allocations] for us,” said a refiner in Southeast Asia, which others echoed.

Notice of such cuts, if any, are typically announced to term customers within the first two weeks of the month preceding loading.

Crude oil traders in Asia seemed reassured of the supply balance in the region, despite trading in an environment overshadowed by Iran sanctions and OPEC production cuts.

“The situation looks a little bit oversupplied to me but it depends on market view,” the North Asian trader said.

Buyers in Japan, for example, are regularly receiving offers for US light and medium sour crude grades rivaling their typical diet of Persian Gulf crudes.

“Sellers are quite ready to sell, and we have seen many offers for US crude,” said a buyer for a Japanese refiner this week.

Offers for WTI Midland crude arriving in Asia are being heard in the range of Dubai plus $2/b to $3/b, depending on destination, buyers told Platts.

US sour crude Mars — comparable to medium sour Middle East crude grades run by North Asian refineries — was being offered at a landed price of Dubai plus around $1.50/b, said buyers.

The pricing for US crudes on a landed basis, as differentials against Platts front-month Dubai crude assessments makes it easier for buyers to draw comparisons with Middle East crude grades, which are also priced off Dubai.

However, some pointed out that the oversupply situation may end soon, with the waiver period for Iran sanctions drawing to a close.

“[Iran] sanctions waiver is ending May 4, and the market might [start] buying in lieu of that,” the North Asian trader added.

OPEC crude production in December tumbled 630,000 b/d month on month, a Platts survey of industry officials, analysts and shipping data showed earlier this month, but the organization still has much more cutting to do to reach its new quotas for 2019.

Saudi oil minister Khalid Al Falih has pledged that Saudi output in January would come in around 10.2 million b/d, compared with its 2019 quota of 10.31 million b/d.

Meanwhile, the UAE pumped 3.25 million b/d in December, but will be required to hold production at 3.07 million b/d starting this month, the latest OPEC survey production data from Platts showed.