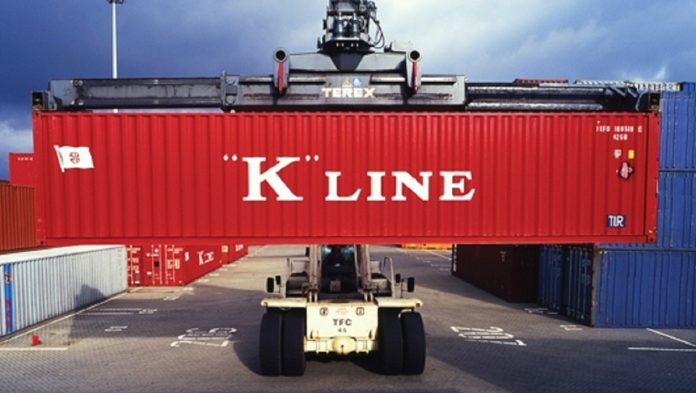 During 2018 the world economy continued to show a gradual improvement. Although unstable conditions could be seen in some developing markets, such as the economic slowdown in Central and South America, and currency depreciation in Argentina and Turkey, with the support of the strong United States economy the worldwide economy on a whole remained firm.

This year the world economy is expected to continue to show gradual growth similar to last year, but trade friction between the United States and China, and growing instability in the Middle East due to increasing international tensions with regard to Iran and Saudi Arabia, as well as the problem of the United Kingdom’s exit from the EU, have led to increased uncertainty.

With the world economy remaining steady, demand for marine transport has gradually increased, while on the other hand historically stagnant market conditions in dry bulk and container shipping have reduced tonnage supply pressure, so the supply and demand situation in international shipping is showing a steady improvement.

“In the product distribution segment, logistics operations together with coastal and inshore operations produced steady earnings, but for the container shipping company “Ocean Network Express” (ONE), while the synergic effect due to the integration of operations became steadily apparent, some confusion regarding the providing of services at the start of business operations led to load volumes being less than was expected, resulting in a loss,” “K” Line President & CEO, Eizo Murakami said.

Car carrier operations also showed a loss, due to factors such as lower efficiency in shipping routes from Europe, and a reduction in cargos to resource-rich countries and developing markets. As a result, the company (ONE) as a whole is expected to fall into the red for the entire fiscal year, he added.

ONE is making efforts to recover the trust of its customers, and by carrying out structural reforms, such as overcoming temporarily worsening factors like load reductions, and reviewing its freight portfolio, is working to rebuild a corporate structure which can be relied upon to deliver earnings.

“Instead of seeking to increase the scale of dry bulk, automobile shipping, energy and logistics and related operations, which form our company’s business, it is our policy to advance a reform towards a business which creates a new kind of value, unique to us, which anticipates changes in our clientele, by means such as the construction of a business model adapted to changes in society, and adapting to digital technologies such as artificial intelligence and the internet of things,” Murakami added.

“For digital technology activities there is the AI-digitalization advancement section, while for lateral group strategies and dealing with customers, there is the marketing strategy section. Working in coordination these sections will cooperate with departments both inside and outside the group and the company, forming a structure which provides new added value to our customers,” said Murakami.

More oxygen required onboard in the event of respiratory infections

More oxygen required onboard in the event of respiratory infections