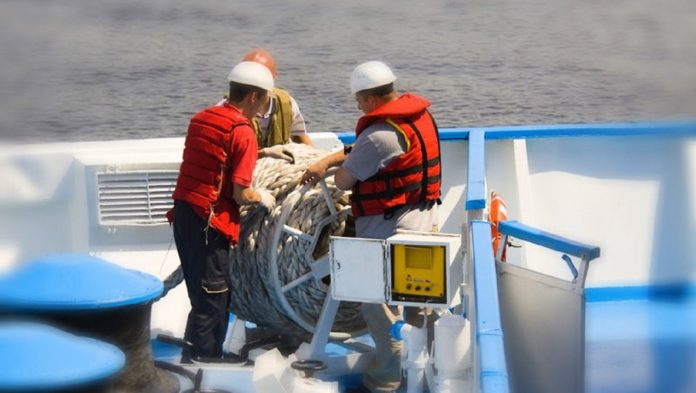 The EU is streamlining its regulatory framework on seafarers’ training and certification. Today, the Romanian presidency reached a provisional agreement on a reform designed to keep EU rules aligned with international rules and to make the centralised mechanism for the recognition of seafarers from third countries more efficient and effective. The revision will also increase legal clarity regarding the mutual recognition of seafarers’ certificates issued by member states. The agreement will now be submitted for approval by member states’ representatives in the Council.

High-quality maritime training and certification are essential for maintaining a high level of safety at sea and preventing pollution. These simpler rules will also make it easier for seafarers to move freely within the EU, and will make our shipping sector a more attractive career option to help address the shortage of qualified personnel, said Rovana Plumb, acting Minister for Transport of Romania, President of the Council.

Regarding the recognition of other member states’ seafarers, the new rules will clarify which certificates need to be mutually recognised so as to allow seafarers certified by one EU country to work on board vessels flying another EU country’s flag.

Following endorsement, the agreed text will undergo legal and linguistic revision. It will then need to be formally adopted by both Parliament and the Council.