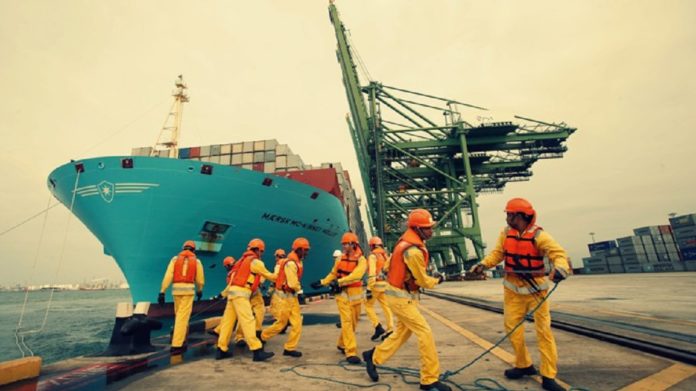 The Finnish Engineers’ Association SKL issued a press release on Friday warning of an impending labour strike beginning on 9 March that would see engineers working on merchant shipping boats and icebreakers lay down their tools. The SKL union says the industrial action is in response to employer demands to raise the percentage of foreign labour working on the vessels.

The owners of the shipping lines in question want to raise the quota of cheaper foreign labour to 75 percent, while current terms and conditions limit the percentage to one-third of the crew on each vessel. SKL has estimated that if the employers have their way, it would result in the loss at least one thousand jobs for Finnish maritime workers. Collective bargaining over the dispute includes about 900 employees that work in shipping as chief engineers, engineers or electro-technical officers in ship engine departments.

“If the strike becomes a reality, both merchant ships involved in international shipping and icebreakers will stay moored in the harbours,” SKL’s executive manager Robert Nyman told Yle. The Finnish Shipowners’ Association says that Finland’s shipping industry has to open its workforce up to more foreigners if it wishes to remain competitive on the world market. It says SKL claims that the change would result in hundreds of lost jobs is untrue, for the employer-suggested terms and conditions also call for the expansion of merchant shipping in Finland, with the goal of adding more merchant ships flying under the Finnish flag to the fleet.

Seafarers may start strike on 1 March: The Finnish Seafarers’ Union SMU has also threatened a walkout that would begin next week Friday, 1 March at 10am, if a suitable agreement to its own labour negotiations cannot be met before this time. This separate round of collective bargaining concerns the terms and conditions for crew members working on passenger ships, merchant ships and icebreakers.