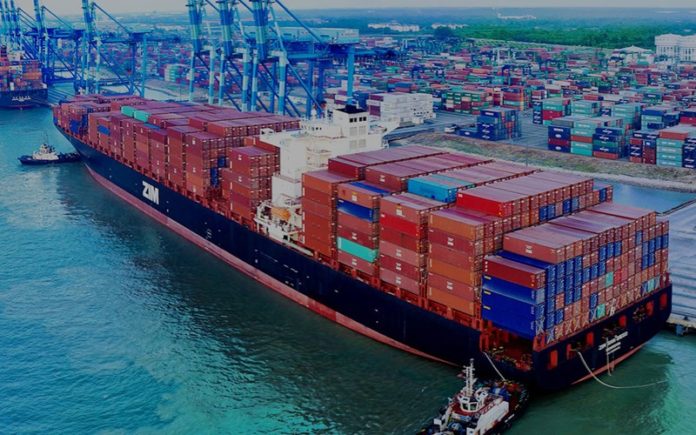 ZIM shipping on Wednesday announced the company’s results for first quarter of 2019. The company stated that the container shipping industry is dynamic and volatile and has been marked in recent years by instability, characterized by volatility in freight rates and bunker prices, as a result of ever-changing market environment and the extensive activity of mergers and acquisitions that also led to reorganization of the global alliances.

The instability and volatility in the market, including significant uncertainties in the global trade, continue to affect the market environment.

Confronted with tough business environment, ZIM continued to record improvements and to introduce new services to its customers.

In September 2018, the Company launched its strategic operational cooperation with the “2M” Alliance (Maersk and MSC), in several lines between Asia and the US East-Coast. During the first quarter of 2019 such cooperation was further extended also in two additional trades: Asia – East Mediterranean and Asia – American Pacific Northwest. Such cooperation agreements enable ZIM to provide its customers with improved product portfolio, larger port coverage and better transit time, while generating cost efficiencies.

Eli Glickman, ZIM President & CEO, said: “ZIM continues to pursue its strategic goals, and the Q1 2019 results reflect an improvement, achieved against a backdrop of challenging market conditions. The second phase of our strategic cooperation with the 2M Alliance, in the Asia – East Mediterranean and Asia – American Pacific Northwest trades, began during this quarter. This cooperation is expected to create additional cost efficiencies, while enabling significantly upgraded service levels to our customers. Our focus and differentiating advantage remains our multi-service approach, combining best-in-market lines, premium and personal customer service and advanced digital solutions.”

Financial and Operating Highlights for the Three Months Ended March 31, 2019:

Global shipping body addresses the health concerns of seafarers during the...