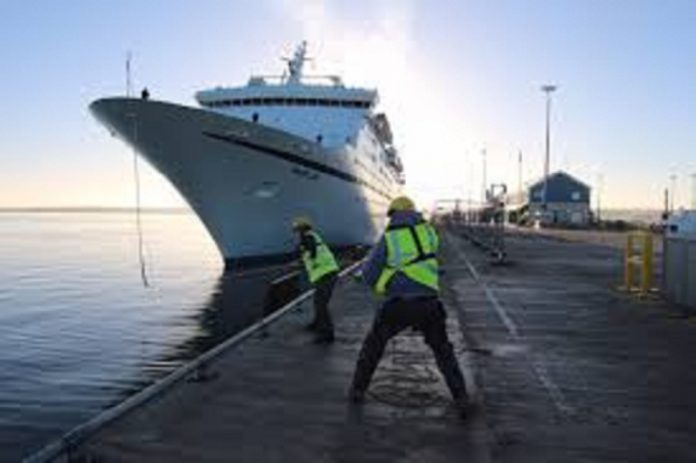 ABPmer and the British Ports Association have today published a white paper highlighting how masterplanning can contribute to genuine growth in coastal regions as well as help ports communicate their strategies and visions to stakeholders.

Recognising the ports industry as an important economic driver, the paper intends to help local, regional and national planners become aware of the potential of masterplans.

The paper is part of a Port Futures programme led by the industry trade body, the British Ports Association (BPA) and leading marine consultancy ABPmer. Both see port masterplans and the process through which they are developed as an extremely useful way in which ports can shape and communicate their strategic plans by engaging with regional planners.

A masterplan outlines how a port intends to respond to change. It begins with what is happening at the port now, and why. It then explains what needs to happen in future. By going through the masterplanning process, ports can describe how they can facilitate development and investment whilst building in stakeholder interests. The process can be an invaluable way to transmit what developments and initiatives a port wants to drive forward.

The BPA is calling on central, regional and local policy makers to take note of port masterplans so the potential of ports can be included in wider strategies.

At a time when sub national and regional bodies are exploring initiatives to drive growth and investment, this report highlights the potential and process through which ports can transmit their aims and aspirations to policy makers.

We are also keen that the UK Government updates its Port Masterplanning Guidance for English ports which hasn’t been refreshed for over a decade. This needs reviving and we’d like to encourage some discussion with the devolved administrations as to how masterplanning might be recognised in other parts of the UK.

The BPA has collaborated with ABPmer who has supported parent company Associated British Ports on a number of port masterplans around the UK, and has extensive experience in port strategy and development.

The paper highlights that port masterplanning deals directly with two of the most challenging issues facing the ports industry; first, understanding the nature of the rapid commercial, environmental, technical and social changes that are expected to hit economies over the coming decades. Second, responding appropriately to such changes. For the ports industry, these present big challenges and exciting opportunities. Successful ports will make the most coherent and strategic infrastructure and property investment.

Ports are critical to the UK economy, handling 95% of UK trade and directly employing over 115,000 people. These jobs and the economic activity generated by ports are also incredibly valuable to local communities.

The masterplanning process can help communicate the work ports are doing to engage with, and benefit, their local communities. Separately and recently the BPA has compiled some examples of community and stakeholder initiatives across UK ports. The BPA wants to signal that not only do ports act as national hubs and drive regional growth, they also strive to give back and support their local communities.

The BPA Port Futures programme is a thought leadership platform for members and the wider industry. The Association works with companies and specialists working at the cutting edge in their area of maritime expertise to challenge, provoke and inform.