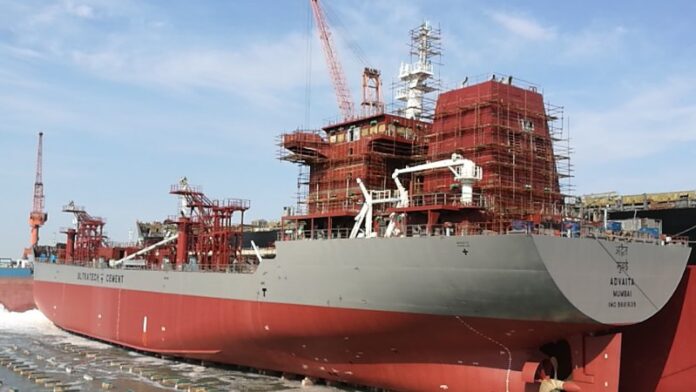 It has been about a month since the last earnings report for Imperial Oil (IMO). Shares have lost about 3.5% in that time frame, underperforming the S&P 500.

Will the recent negative trend continue leading up to its next earnings release, or is Imperial Oil due for a breakout? Before we dive into how investors and analysts have reacted as of late, let’s take a quick look at its most recent earnings report in order to get a better handle on the important catalysts.

Imperial Oil reported adjusted earnings of 5 cents a share that beat the Zacks Consensus Estimate of a loss of 2 cents. The quarterly earnings were driven by higher upstream production. However, the Canadian integrated oil and gas player’s bottom line plunged significantly from the year-ago quarter’s reported figure of 29 cents due to lower price realizations.

In the first quarter, revenues of $4.99 billion came ahead of the Zacks Consensus Estimate of $4.6 billion. However, the top line fell from the year-ago quarter’s figure of $6billion.

Upstream: Revenues amounted to C$2,374 million that decreased from prior-year quarter’s level of C$3,188 million. The segment incurred a net loss amounted to C$608 million against net income of C$58 million in the year-ago quarter. The deteriorated result was induced by lower commodity price realizations in the upstream and non-cash charges of $301 million.

Net production volumes during the quarter under review averaged 403,000 barrels of oil equivalent per day (Boe/d) compared with 353,000 Boe/d in the year-ago quarter on strong volumes from the Kearl oilsands project. Total oil and NGL output amounted to 374,000 barrels per day (BPD) compared with 329,000 BPD in first-quarter 2019. Net oil and NGL output from Kearl and Cold Lake totaled154,000 bpd and 134,000 bpd, respectively. Syncrude output averaged 71,000 BPD, up 3% from the year-earlier quarter. Net natural gas production came in at 172 million cubic feet per day (Mcf/d), higher than 143Mcf/d in the comparable quarter last year.

Downstream: Revenues totaled C$5,379 million, down from $5,932 million in first-quarter 2019. However, net income of C$402 million improved from C$257 million attributable tohigher margins of about $190 million and lower net impacts from reliability events of about $50 million.

Total expenses of C$6,945 million were lower than the year-ago quarter’s level of C$7,584 million.

In the quarter under review, the company’s total capital and exploration expenditures amounted to C$331 million, lower than the year-ago quarter’s figure of C$529 million. Of the total expenditure, 70% was allotted to the upstream segment.

Imperial Oil’s cash flow from operating activities came in at C$423 million in the quarter under review. The figure deteriorated from the year-ago quarter’s level of C$1,003 million.

Importantly, the company paid back C$438 million to its shareholders through dividends and share buybacks in the reported quarter. Imperial Oil also paid out 22 Canadian cents as dividend per share compared with 19 Canadian cents a year ago.