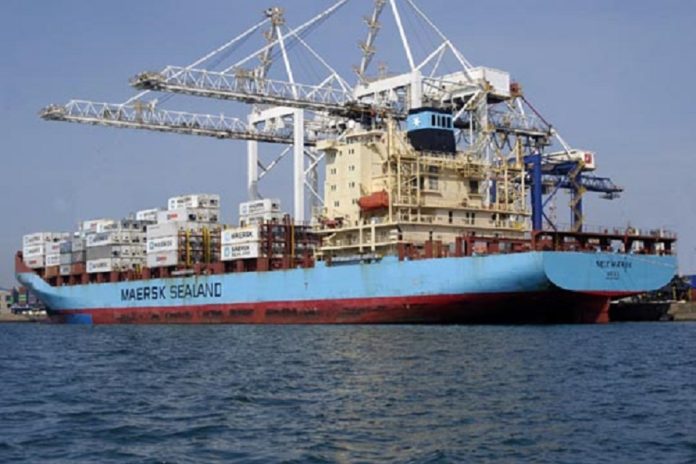 Maersk, the largest container shipping company in the world, was reported in an American maritime paper over the weekend to have confirmed a new long-term strategy that involves reducing by a significant number the recruitment of cadets from South Africa.

Maersk has its regional head office in Cape Town and its container ships are frequent callers at the ports of Durban, Ngqura, Port Elizabeth and Cape Town. In addition the company operates various other types of ships, including tugs and tankers, and is involved in the oil prospecting industry with oil rigs and support vessels.

The Danish company told an online portal: “As part of Maersk Line’s long-term crew strategy we have decided to adjust the sourcing areas for our international cadet intake. This will result in a significant reduction of cadets that we recruit from countries such as South Africa.”

The company said the new strategy would ensure that cadets already enrolled would be given the opportunity to complete their contractual training period in order to qualify as an officer of the watch, which would enable recruits to seek qualified employment on ships.

AP Moller-Maersk is the owner and operator of former South African shipping company Safmarine, which continues to operate under its original brand as a division of Maersk.

Maersk will also be reducing the number of cadets that it previously raised in the UK, and it has few if any ships still flying the British flag, said sources.