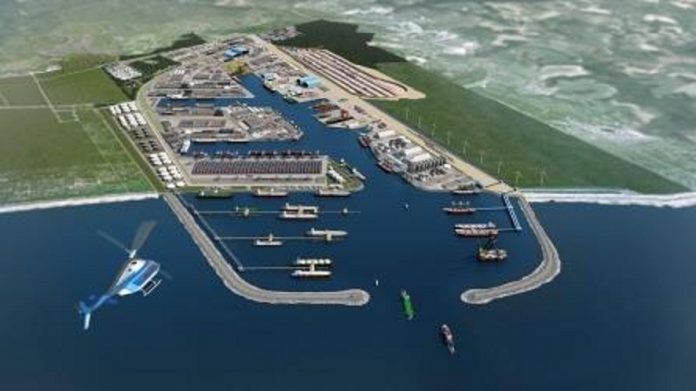 The partnership with Van Oord comes since 2016 with the signature of the Early Contractor Involvement that allowed the process of optimizing the project to enable the construction of a high-quality port within the planned budget and schedule.

The agreement signed also aims to intensify the preparatory actions that precede the construction of Porto Central, highlighting the compliance with the environmental conditions established in the Installation License of the port issued in March 2018 by IBAMA.

Porto Central will be installed on an area of approximately 2,000 hectares with up to 25 meters deep to accommodate the largest vessels in the world. The first phase of the port aims to meet the growing demand of the country’s oil, gas and energy industry.