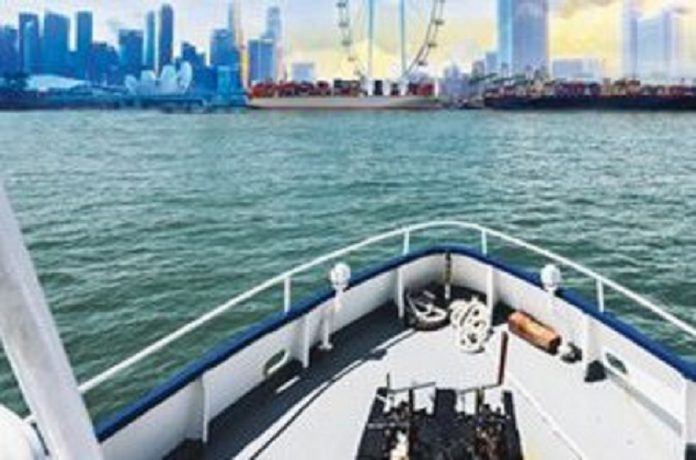 As part of MPA’s ongoing efforts to ensure the integrity of bunkering in Singapore, checks were conducted on Inter-Pacific earlier this year. MPA’s checks and subsequent investigations revealed magnetic interferences affecting measurements of bunkers supplied in numerous Mass Flow Meter readings across Inter-Pacific’s fleet of bunker tankers. Inter-Pacific had also failed to ensure that its employees, including its cargo officers, comply with the terms and conditions of its licence.

MPA reminds all bunker licensees to adhere strictly to the terms and conditions of their licences. MPA will take firm action against any licensee who has acted in contravention of its licence(s), including the suspension or revocation of licence(s) where necessary.