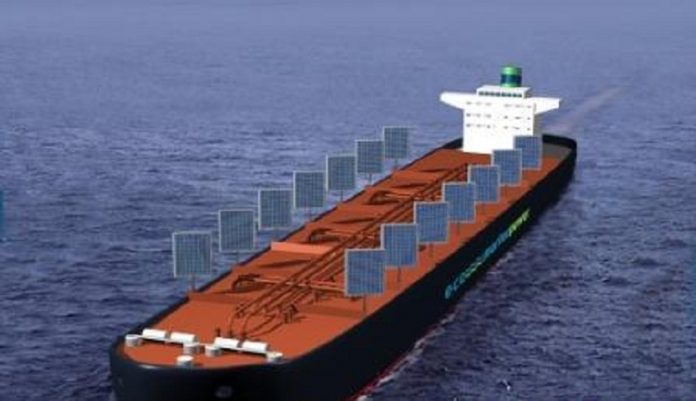 Eco Marine Power (EMP) in cooperation with the Furukawa Battery Company of Japan (Furukawa Battery) have announced that the FCR series of high performance and recyclable batteries been accepted for use on classed or to be classed vessels with Nippon Kaiji Kyokai (ClassNK). The FCR series of batteries will now be used as appropriate for EMP projects and supplied as replacement batteries as required.

The Furukawa Battery FCR series are suitable for a wide range of applications ranging from use with renewable energy systems to back-up energy storage for emergency power supplies. They were originally developed for the demanding requirements of the Japanese railway system, however the robustness of their design and long cycle life have led to them being used for other applications.

The FCR series are also a safe, reliable and easy to install energy storage option and have superior performance characteristics when compared to other similar battery technologies. They also offer customers a less complicated alternative to lithium-ion batteries.

Initially the FCR-50-12 and FCR-100-6 will be promoted for ship & offshore use although other batteries in the series will also be made available as required.

The Science of Climate Risk – An Investment Manager’s View

IMCA and Industry Group TARGET GOVERNMENTS on a global basis on...